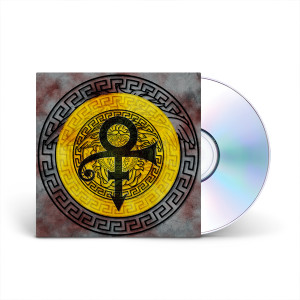 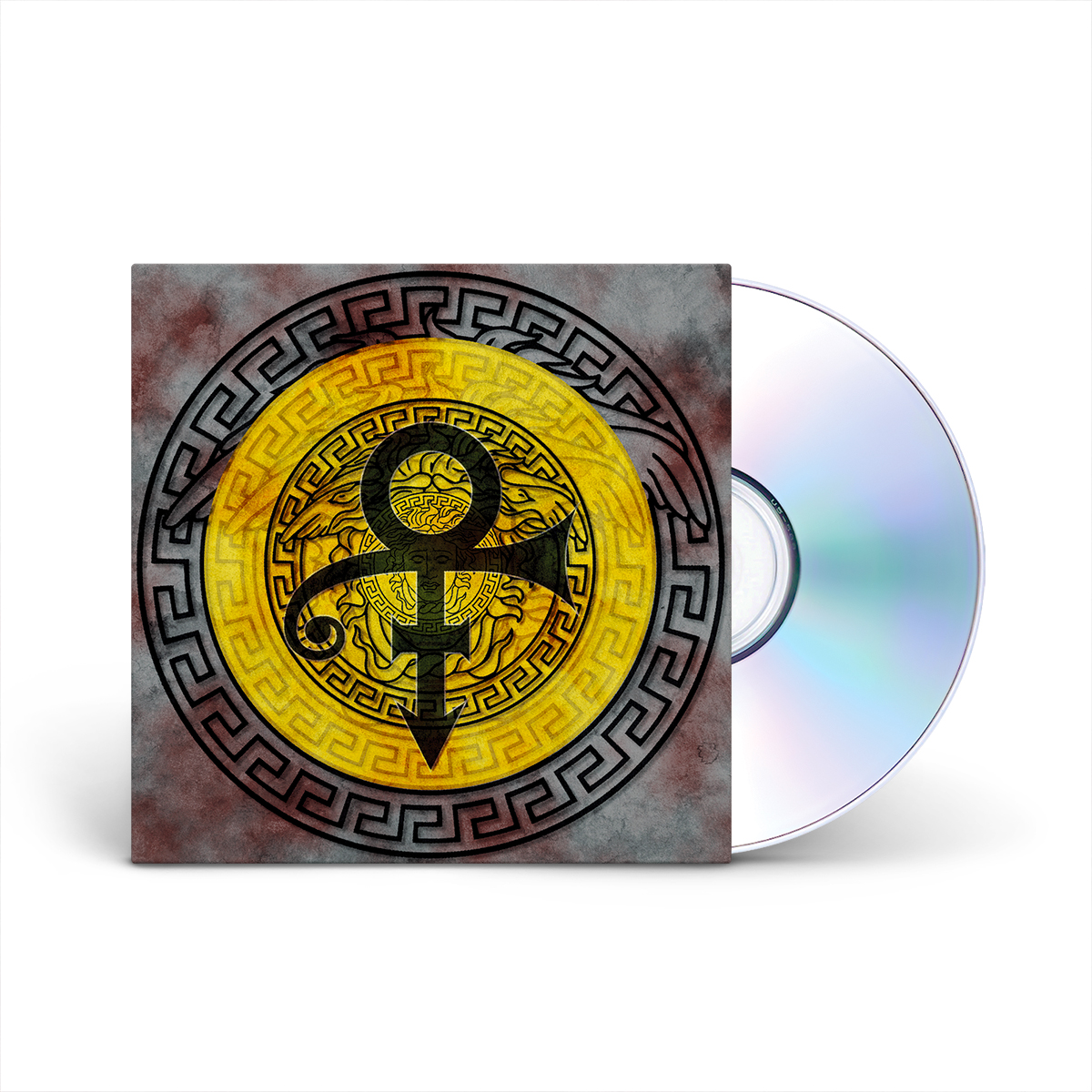 The Versace Experience (Prelude 2 Gold)
5QPR21COMBO
1 review
In Stock
Qty
1
Details
Released ahead of 1995’s The Gold Experience, the first album credited to Prince’s infamously unpronounceable symbol, The Versace Experience (Prelude 2 Gold ) was a gift to attendees of the designer’s collection at Fashion Week in Paris. Produced in the format of a DJ mixtape, it included rare versions and remixes of the future hits “Pussy Control,” “Gold” and “Eye Hate U” as well as rare and commercially unreleased selections by The New Power Generation and Prince’s jazz-fusion project Madhouse. The rare promotional cassette went on to be incredibly sought after, with one copy setting a record as the highest priced cassette every sold, fetching over $4,000. It was recreated as a limited edition cassette release as a Record Store Day exclusive in April 2019 and was one of the most popular releases.